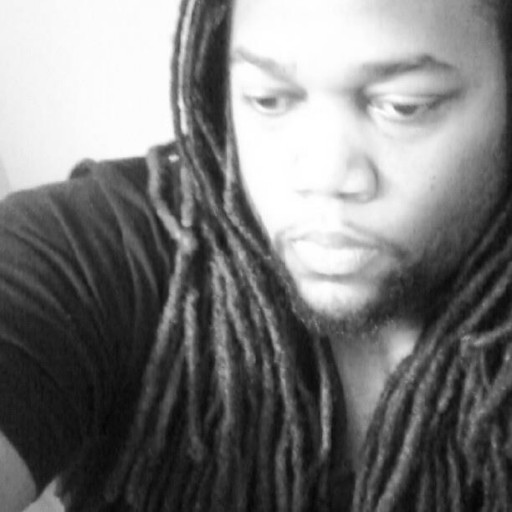 Todd Brown is a doctoral candidate in Environmental Psychology at the CUNY Graduate Center. Overall, his empirically focused psychosocial research lies at the intersection of race and architectural design, with a desired outcome of environmental justice and social equity in urban design and planning. His dissertation research seeks to explore the visual cues that generate spatial and social imaginaries of the built environment. In this line of inquiry, he is interrogating what environmental elements—such as design features and other physical properties—are used in the development of a different individuals’ environmental schema about the unseen socio-physical and racial characteristics of various urban spaces. His previous research has examined the relationship between the perception of architectural space as racialized and its evaluation and meaning. In this research, he examined the role of architecture in the social dynamics of gentrification by exploring the effects of perceived spatial whiteness/non-whiteness on the perception and evaluation of architectural spaces.

Todd received his B.A. in Architectural Studies, from the University of Illinois at Chicago. He continued at the same institution to earn two graduate degrees: a Master of Public Health in Environmental and Occupational Health Sciences and a Master of Architecture. Todd has studied and researched architectural design internationally in various countries including Mexico, Spain and Germany. Additionally, Todd has worked on sustainable design projects as part of the student-based volunteer group, Global Architecture Brigades, in Coclé, Panamá.

He has also been an invited juror and guest architectural critic at the University Of Illinois at Chicago School of Architecture for various undergraduate design studios.

Todd currently serves on the faculty at Queens College’s Urban Studies Department and at the Fashion Institute of Technology in the Social Sciences Department. In 2017, Todd had the honor of being appointed Assistant Adjunct Professor of Architecture, Planning and Preservation at Columbia University’s Graduate School of Architecture, Planning and Preservation (GSAPP) where he served as a roving critic for the Core I Master of Architecture studios for the fall semester. He continues to serve as a design critic for the GSAPP Core I studios.

Todd has published several scholarly works at the intersection of race, social justice and architecture including technical reports, conference papers and peer-reviewed journal articles. Most recently, he has been published in the journals Intelligent Buildings International and Architecture_Media_Politics_Society.