EP Student Jah Elyse Sayers Shares “to be unmade, to be unfinished, to only ever be-with”

Please see the press brief below: 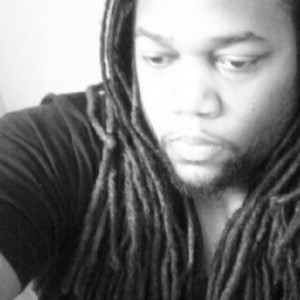 An interdisciplinary environmental scholar with a background in environmental psychology, architecture, and public health, Brown’s research interests lie at the intersection of race, space, and place, and focus on increasing environmental justice and social equity in the built environment. Incorporating empirical methodologies with critical social sciences, Brown’s research seeks to problematize and elucidate the various racial—and other crucial social—factors that mediate human-environmental relationships.

“As an environmental psychologist with training in architecture, Todd Brown will bring a new, interdisciplinary perspective to our school,” said Michelle Addington, dean of the School of Architecture. “This fresh perspective, paired with Todd’s expertise in two of the most critical issues we’re facing as a society—gentrification and environmental justice—will help expand and push our discourse forward in a very meaningful way.” 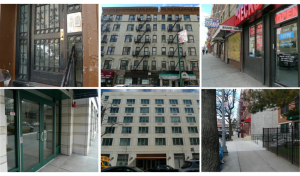 Established in Fall 2016, the School of Architecture’s Race and Gender in the Built Environment initiative facilitates diversity among students and design and planning professionals and cultivates diversity in teaching and research on race and gender-related inquires in American cities. The initiative also endows an Emerging Scholar Fellowship position, which supports the development of future scholars whose work centers on the relationships and intersections between race, gender, and the built environment in the fields represented within the school. Partially funded by UT Austin’s Division of Diversity and Community Engagement, the program positions the university as a leader in addressing critical and complex social issues in design and planning pedagogy and practice.

Brown comes to The University of Texas at Austin with a Ph.D. in Environmental Psychology from the City University of New York Graduate Center, as well as a Master of Public Health in Environmental and Occupational Health Sciences, a Master of Architecture, and a Bachelor of Arts in Architectural Studies from the University of Illinois at Chicago. His dissertation research explored the relationship between physical environmental cues and the production of sociospatial imaginaries of the built environment in gentrifying Central Harlem, and demonstrated how constructs such as race, class, and gender are “read” in physical places, often through seemingly mundane architectural features, urban streetscapes, or even specific objects. 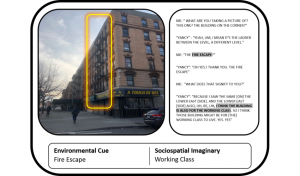 “It is truly refreshing and inspiring to join an architectural program with a specific interest in and commitment to examining the roles of race and gender—among other social constructs—in the production of the built environment,” Brown said. “I hope that my work at the UT Austin School of Architecture will contribute to expanding knowledge on how architecture and other physical spaces embody such constructs, both positively and negatively, while critiquing and exploring design interventions as remedial tools for socio-spatial disparities.”

Since 2016, the UT School of Architecture has welcomed five different Race & Gender in the Built Environment Fellows to the school, the most recent of which was Adam Miller, who served as Fellow from 2019-2021. During his tenure, Miller taught design studios and seminars focused on the relationship between aesthetics, power, and identity via the lens of the queer body, queer space, and queer architecture. Previous fellows include Sara Zewde (2018-2019), Edna Ledesma (2017-2018), and Andrea Roberts and Anna Livia Brand (2016-2017).